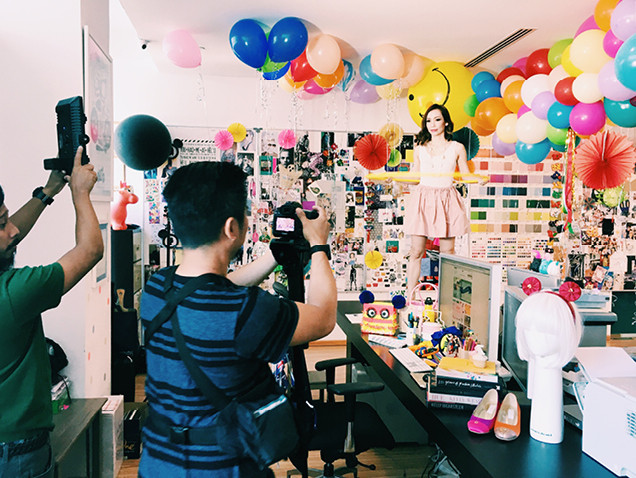 From inside the magical workshop of S&S, Harper’s BAZAAR Malaysia presents a collaboration of grand gesture. Ever wondered what goes on in headband designers Sereni & Shentel’s office and workshop? Take a peek into their madcap world as we unveil episode one on BAZAAR TV.

Your most magical moment in the workshop of S&S?

Sereni: Shooting for the harpers video at our workshop was definitely a highlight. The secret’s out that we don’t do anything but hula hoop on tables when we’re in the office.

Shentel: The day we packed a box of headbands and sent them to the wardrobe department at Gossip Girl. 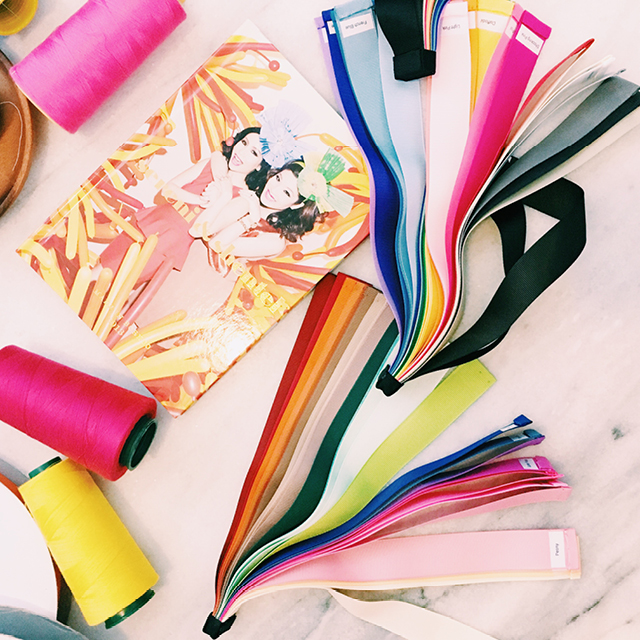 Your favourite S&S custom headband that best personifies your personality?

Sereni: The party hat because it screams out celebration! It’s also unisex so both boys and girls look great in them

Shentel: Kuching Cat in black. She is the first headband we ever created. She is big, loud and fabulous.

Double the fun with S&S Pom-Pom Duo in cool hues of Bluebell, Dandelion and Bud Green on a Petersham headband. 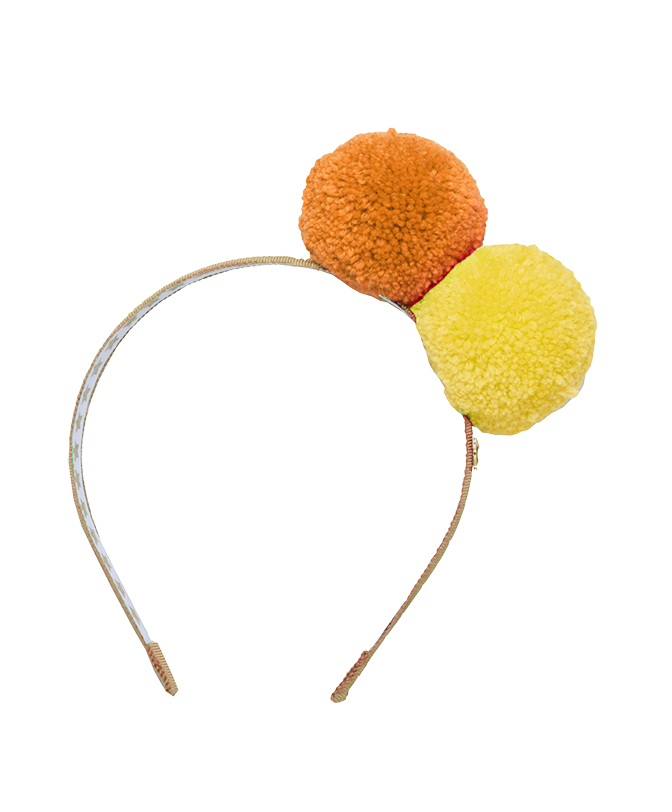 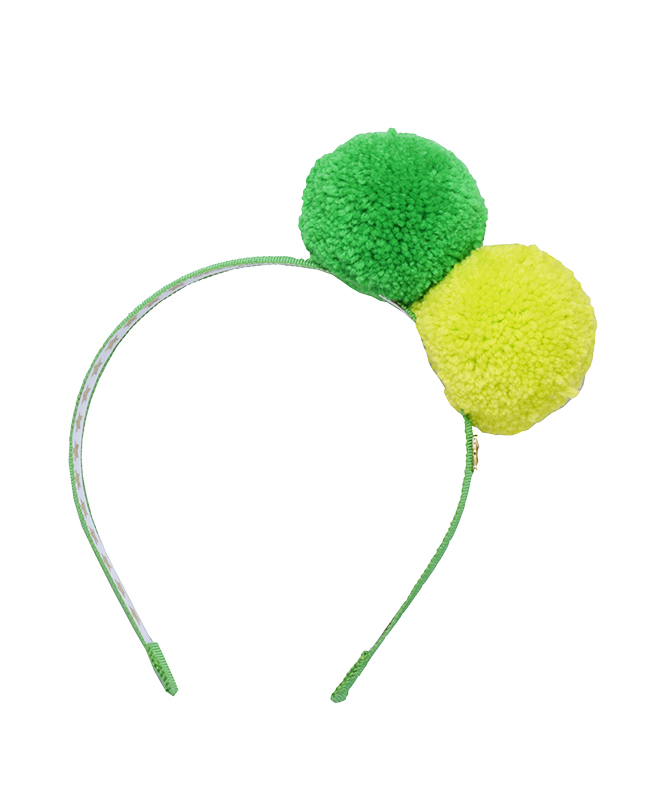 Follow the takeover of #SereniandShentelxBAZAAR Digital Series as we countdown to unveil all three mini episodes with special content exclusively on Harper’s BAZAAR Malaysia.