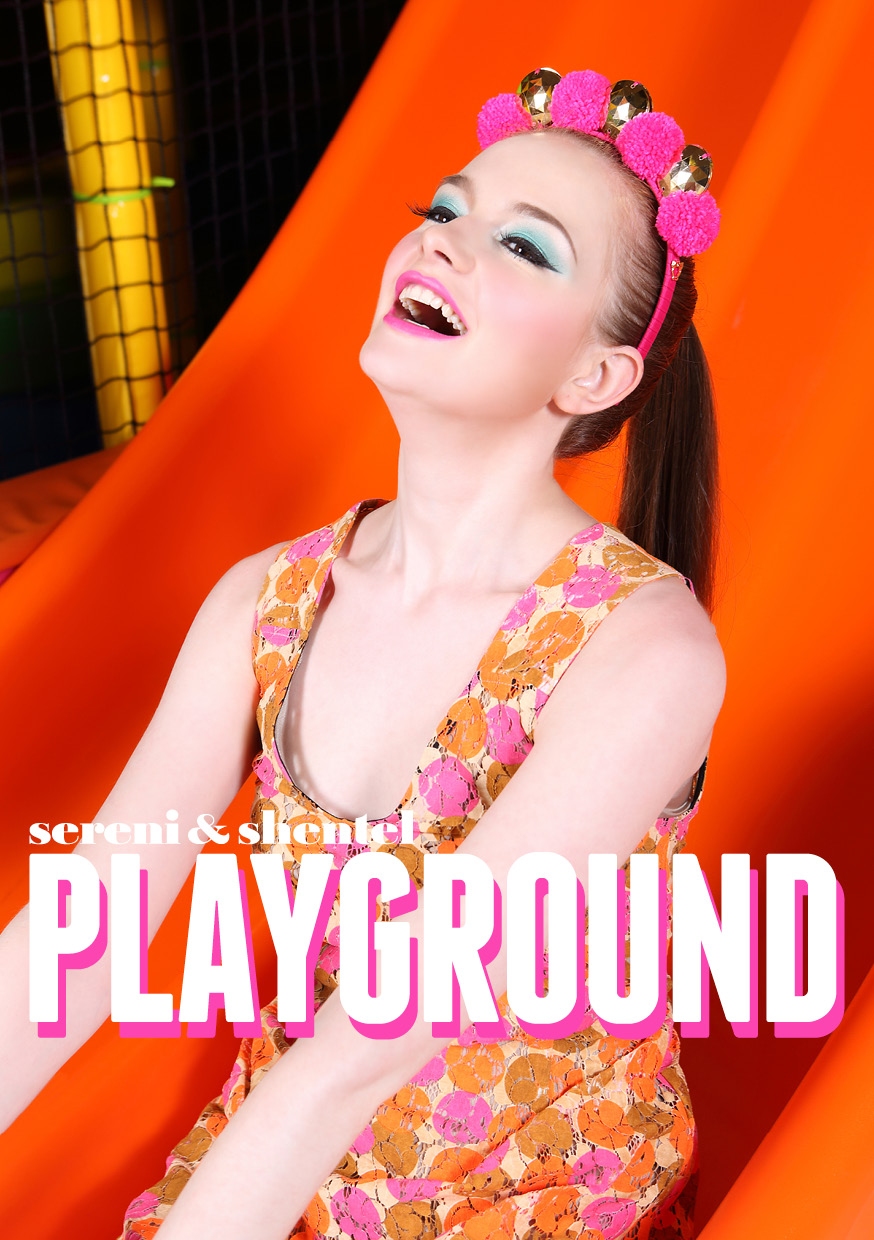 It is time to play! Sereni & Shentel’s Playground collection is made up of fun basics and playful pom poms. This collection also features a limited edition striped bow called Playtime, that is made of vintage ribbon from Parisian haberdashery Ultramod. New styles called Pom Pom Queen, Pom Pom Duo, Panda Amanda and Cartwheels are also launched in this collection. Wear them and unleash your inner kid or put them on your kids! We won’t judge. 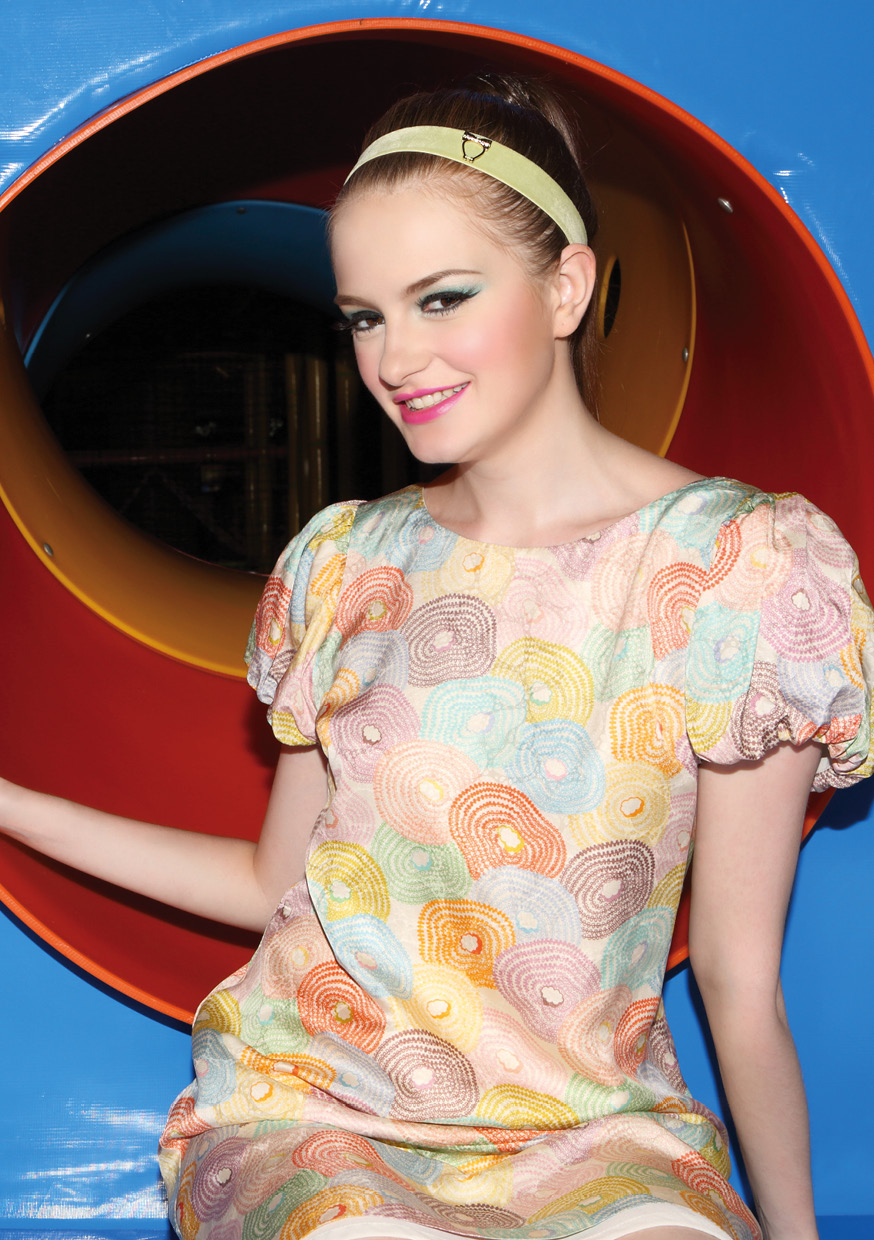 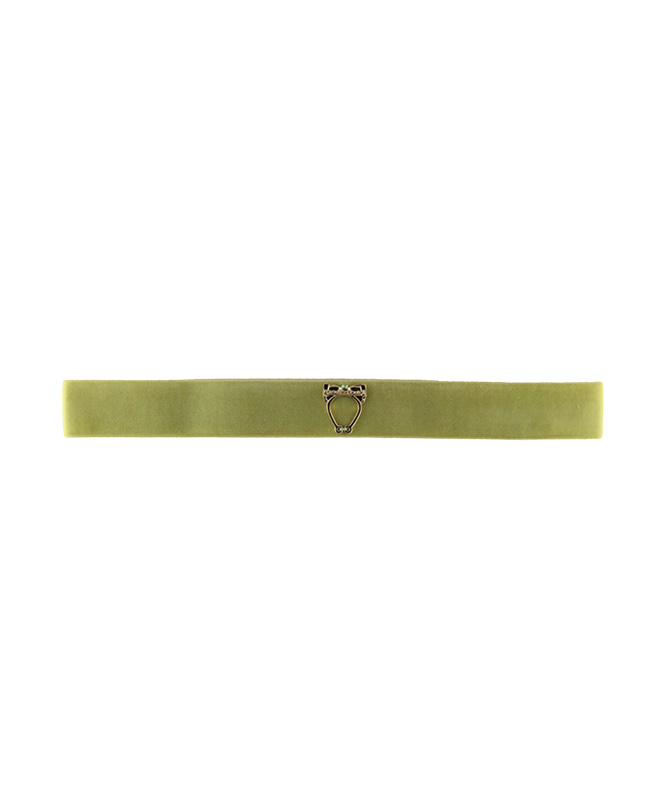 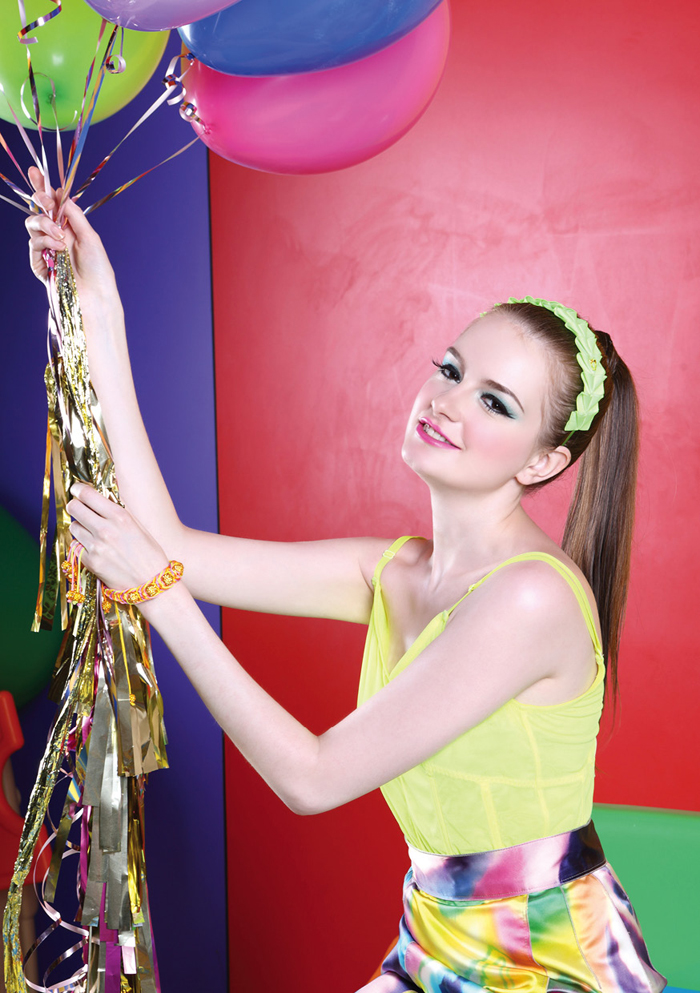 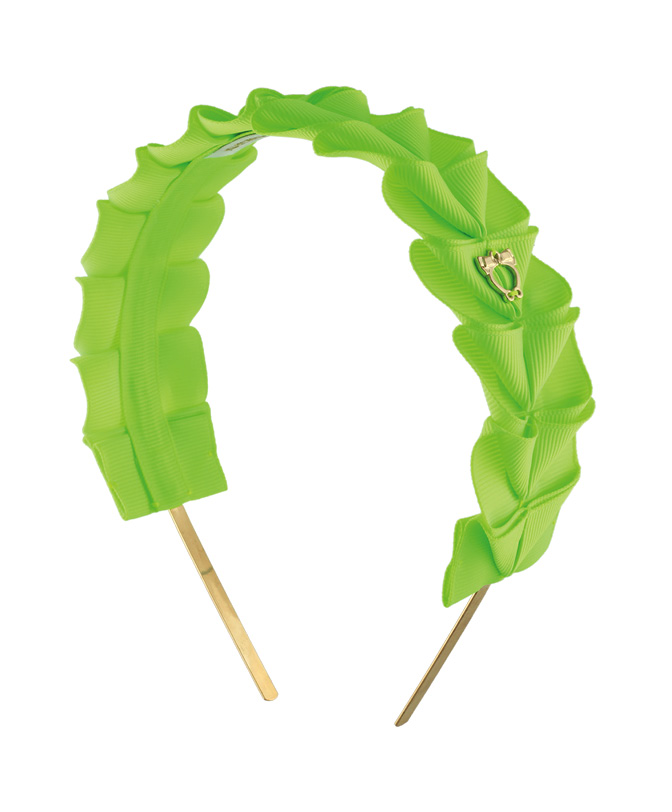 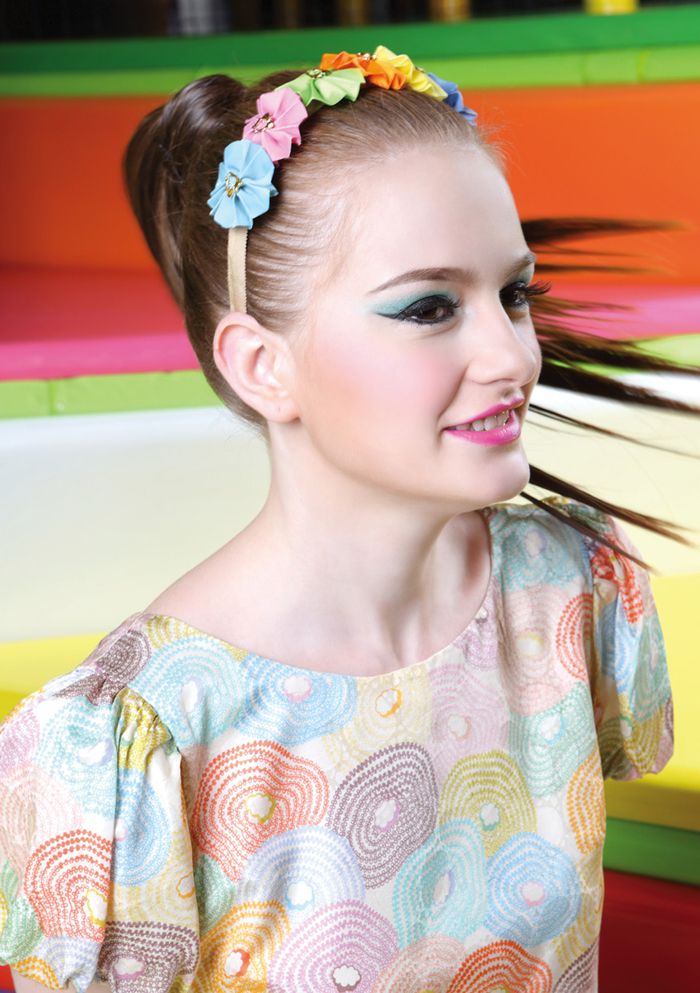 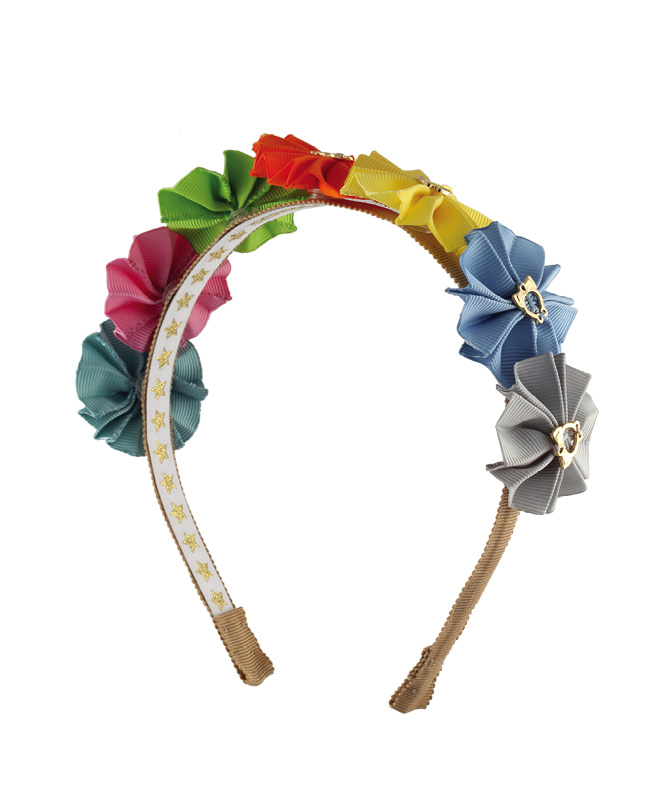 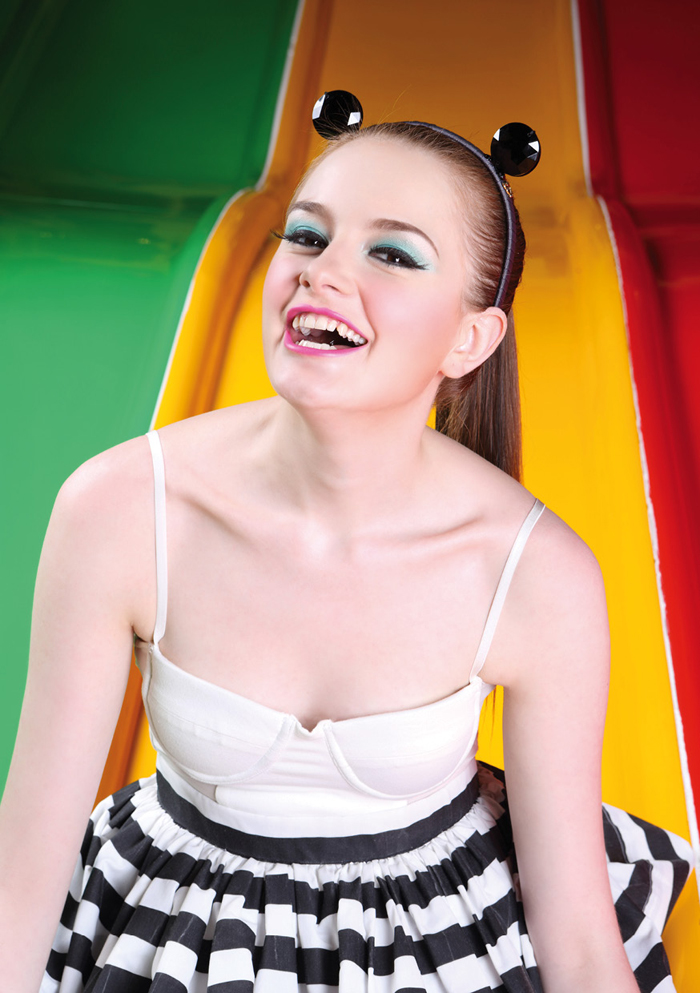 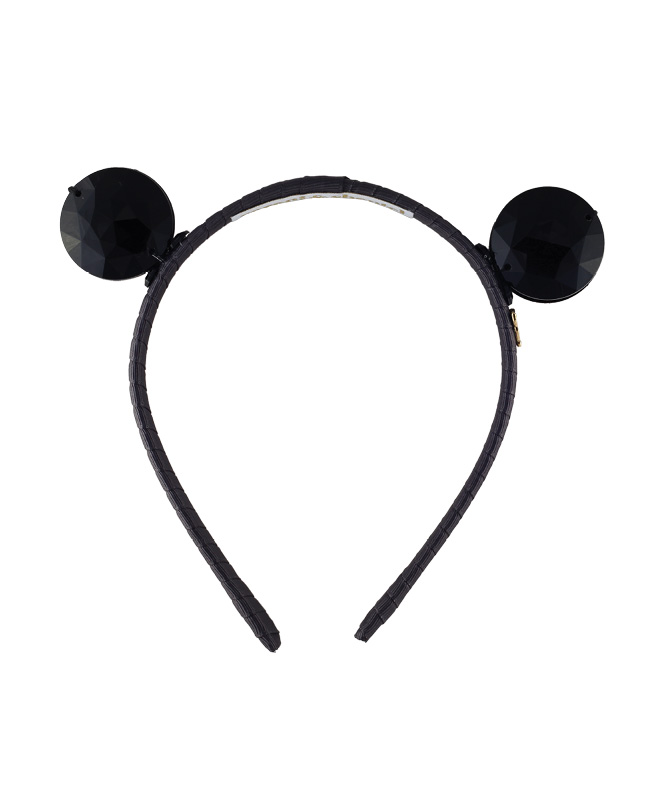 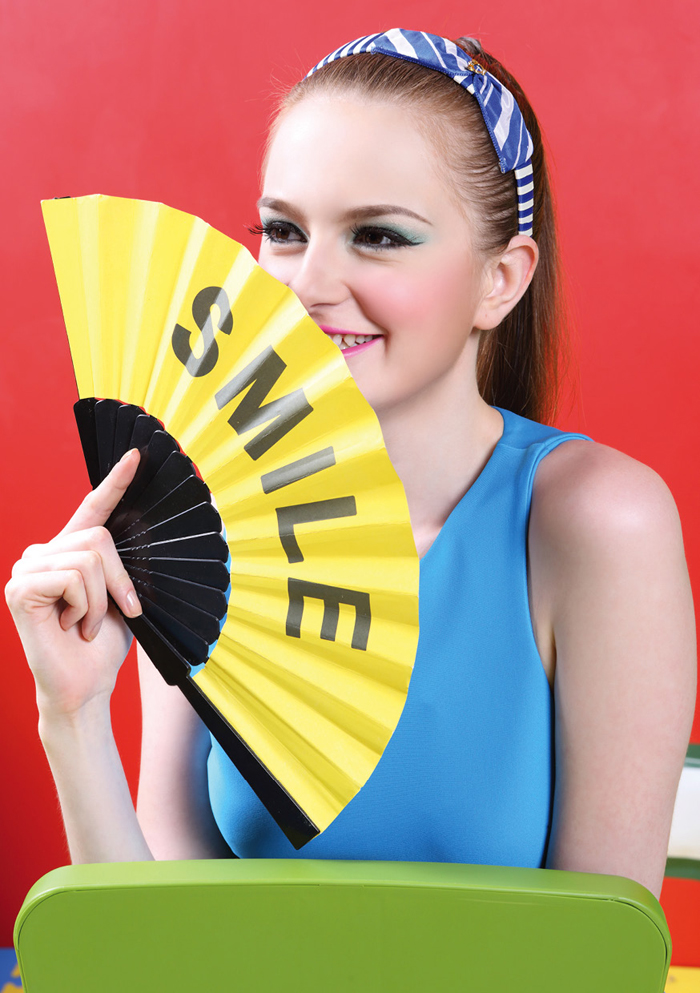 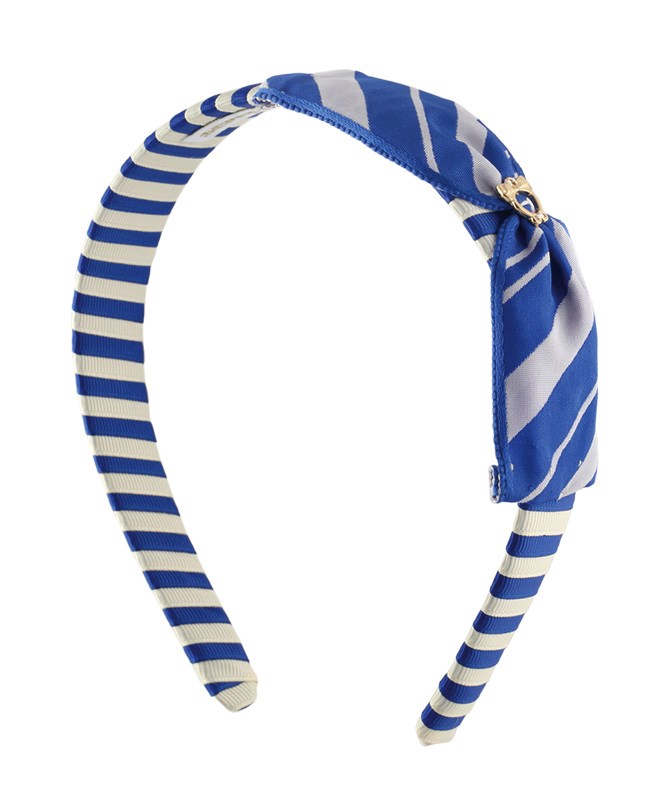 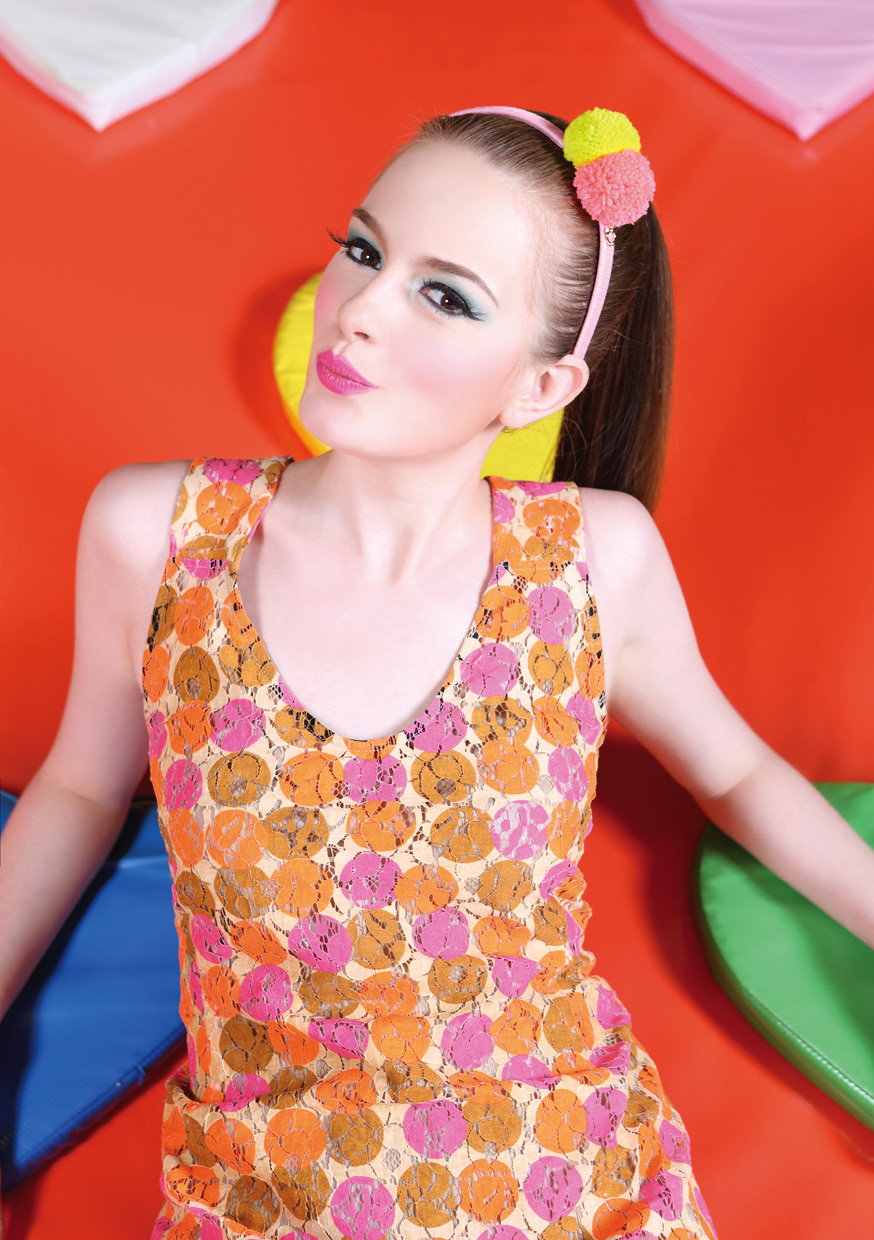 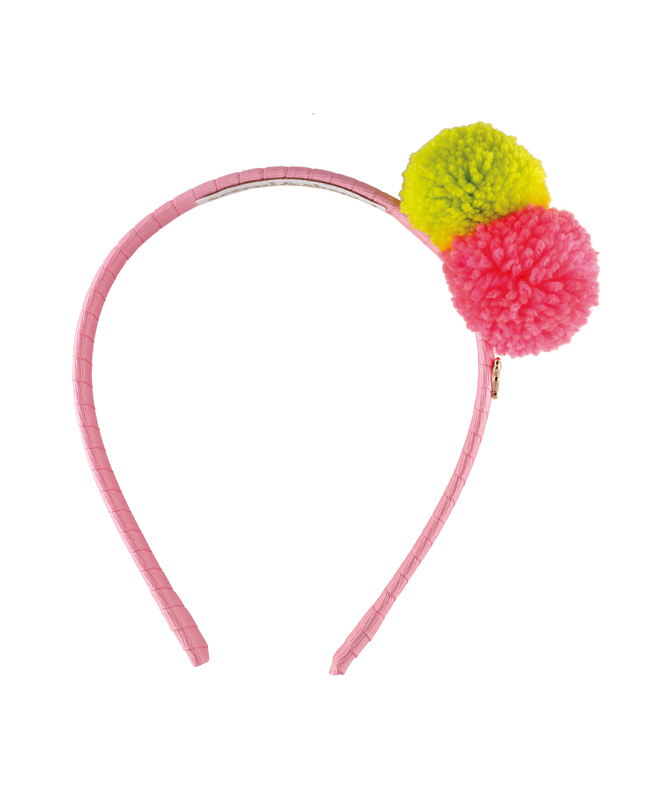 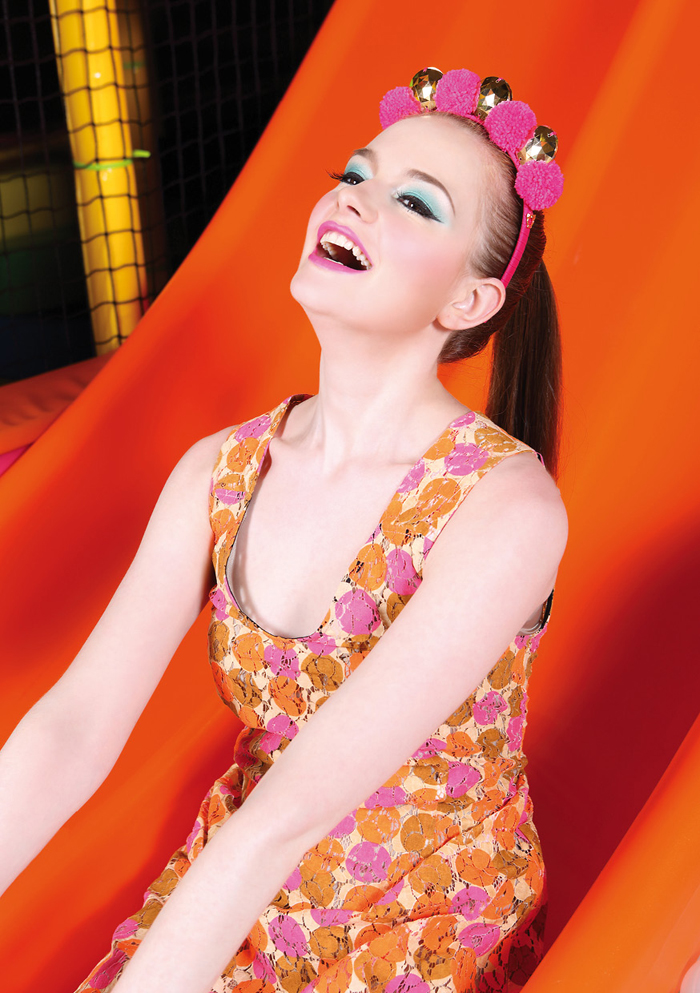 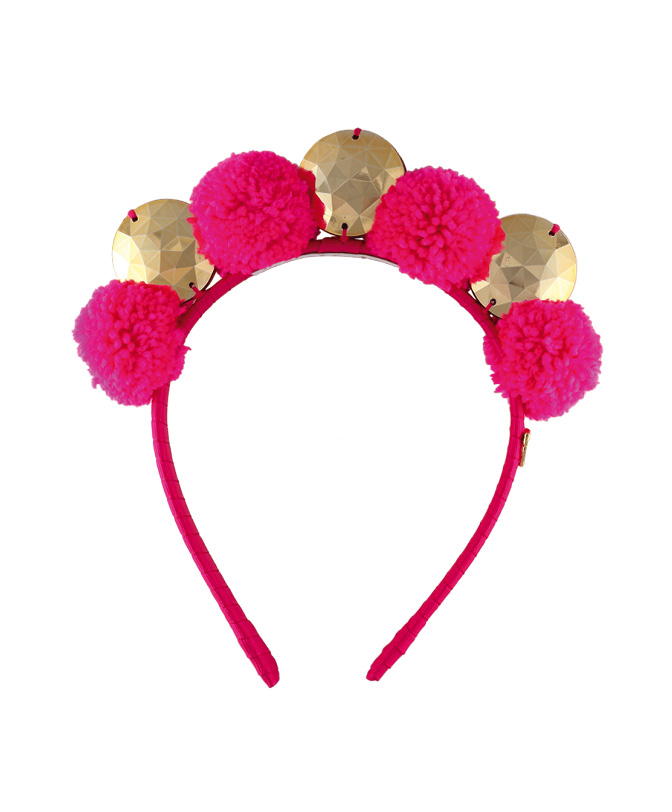 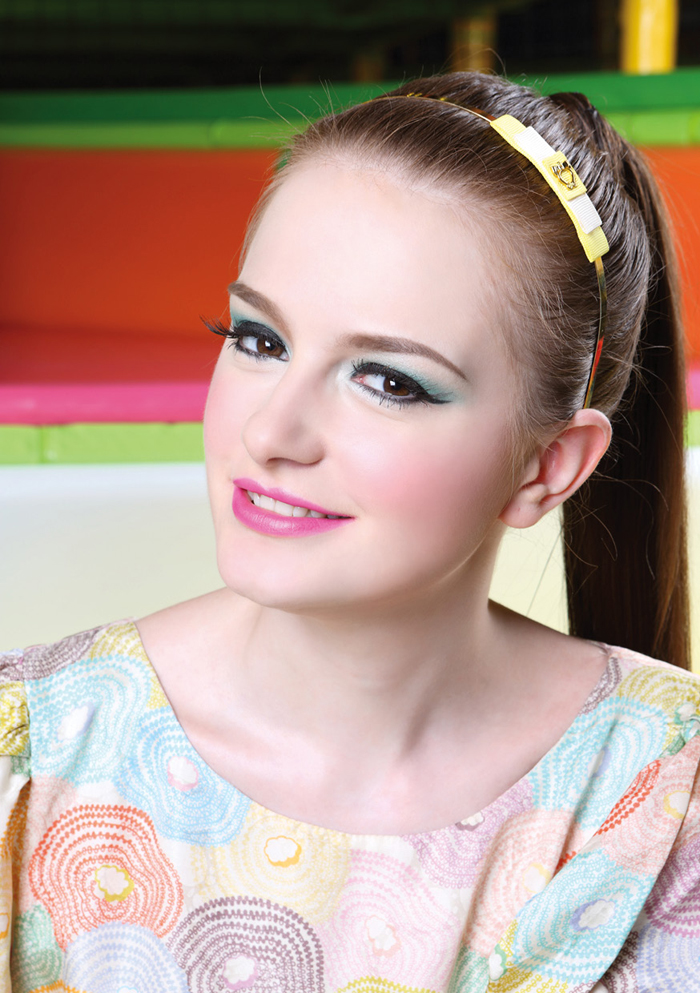 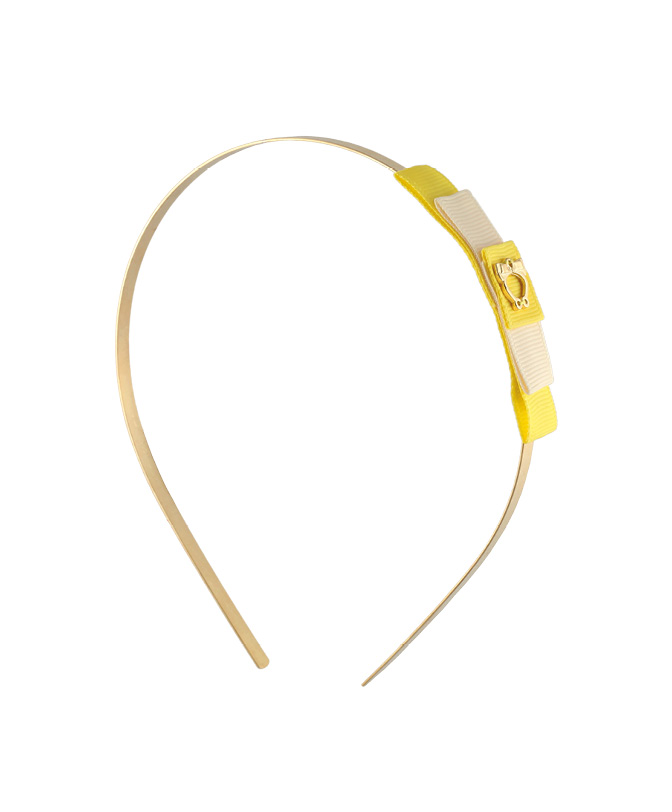 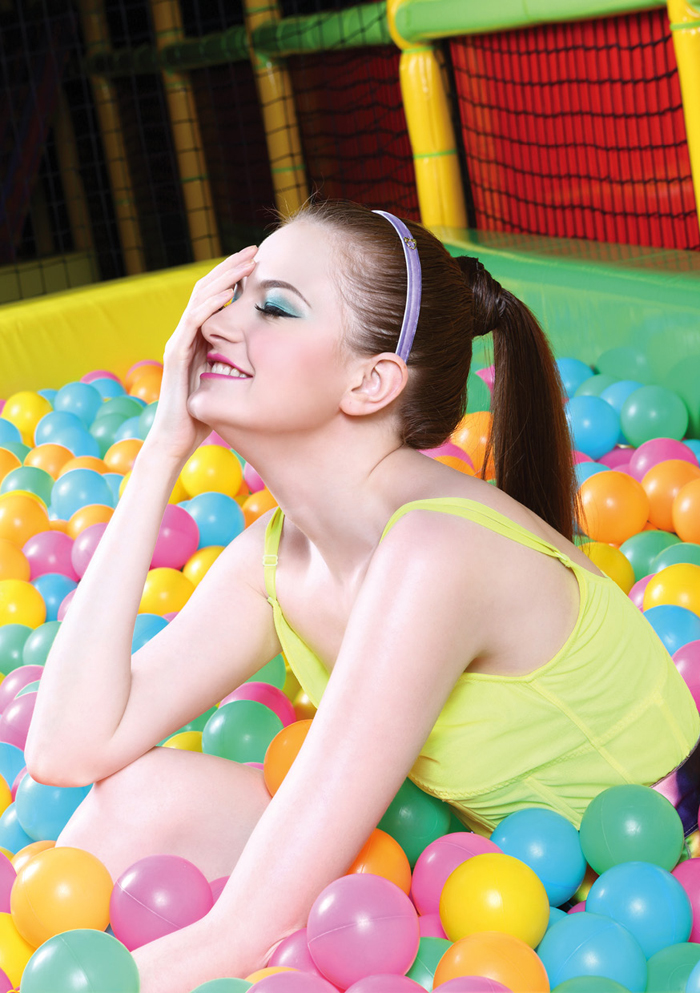 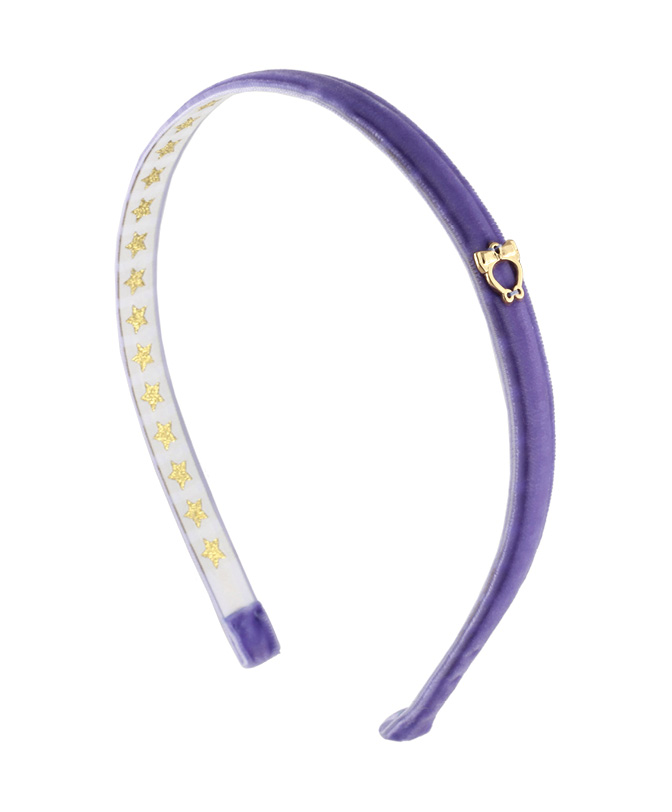